It’s a thing of joy to bring forth a baby into the world. Most fathers and mothers leap for joy when they have a new addition to the family. 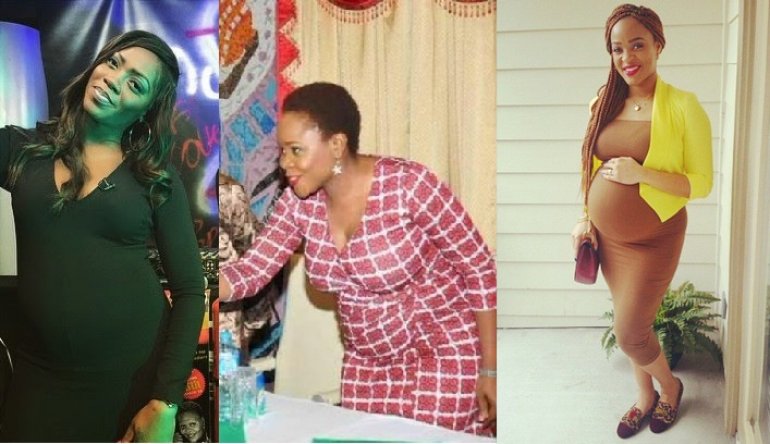 Seems like the year 2015, is going to be a good year for Nigerian celebrities as a number of them are expecting babies.

Some are going to be parents for the first time, for some others, it is not their first time but it is still a thing of joy.
Below are Nigerian celebrities who are expecting babies in 2015. 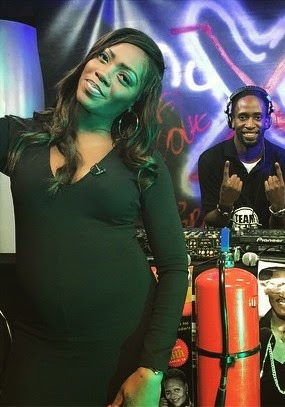 MAVIN first lady and her hubby, Tunji Balogun aka TeeBillz are expecting their first baby together. On January 1st, 2015, the couple announced on Instagram that they would be parents soon. This is Tiwa’s first baby, though Teebillz is already a father from his previous marriage. Tiwa got married to her husband in 2014. 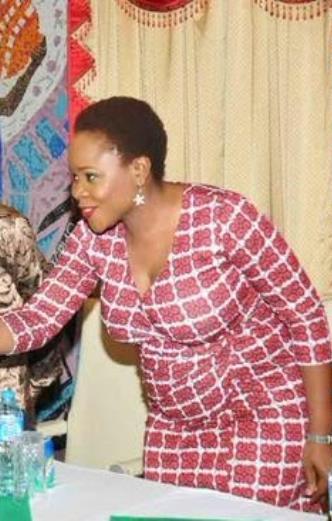 Popular Nigerian singer, Omawumi Megbele got married to her baby daddy Tosin Yusuf in January 2015 and they are expecting their second child. They already have a 4-year-old daughter named Kamilla Emmanuella.

Few months after Nollywood actress, Uche Jombo Rodriguez lost her pregnancy, reports surfaced that she was pregnant again. Uche Jombo got married to Kenny Rodriguez on May 16 2012 and has been in the staying with her husband in the US. She shared a ‘selfie’ on Instagram a while back, which showed a protruding stomach. 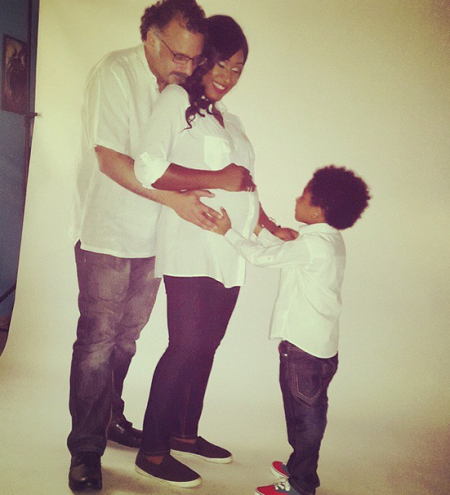 One time singer and actress, Ashionye is expecting her second child with her husband, Carl Raccah. She teamed up with her family to announce her second pregnancy. Ashionye played the role of Monica Ade Williams in the popular TV soap, Tinsel. 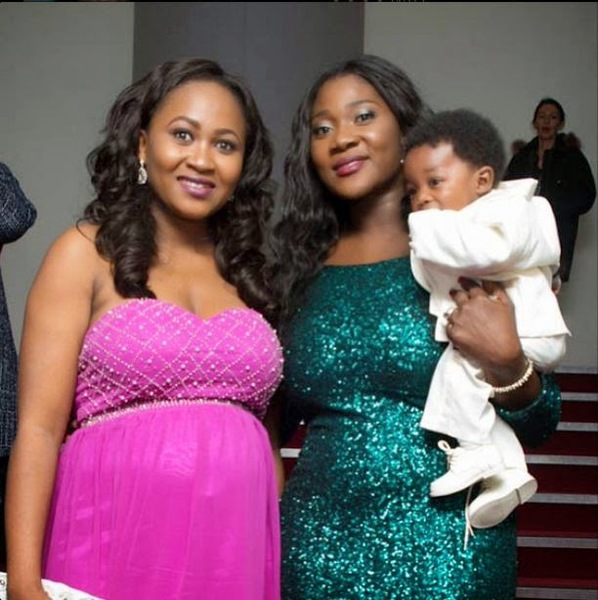 Nollywood actress and wife to Iroko boss, Mary Remmy Njoku, is expecting her second baby with her husband. She showed off her baby bump at the London premiere of Obi Emelonye’s movie ‘Thy Will Be Done‘ on February 26, 2015. Jason and Mary Remmy got married in August 2012, and welcomed their first child in July 2013. 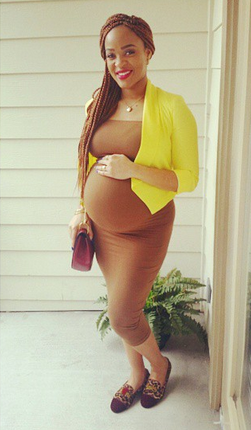 Most Beautiful Girl in Nigeria (MBGN) 2008 and wife of former Super Eagles captain, Joseph Yobo is expecting baby number two. Her friends threw her a baby shower on January 24, 2015, at Le Meridian, Istanbul, Turkey. They already have a son. 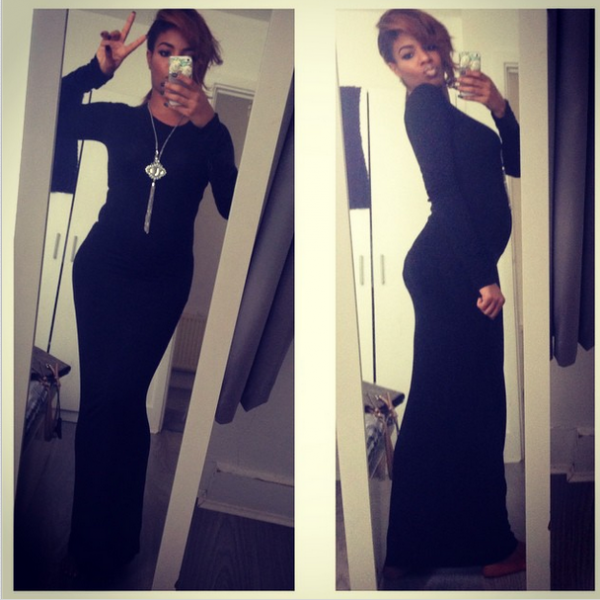 Actress, model and video vixen Venita showed off her baby bump on Instagram. The Delta-born light-skinned stunner got engaged to her baby daddy recently. 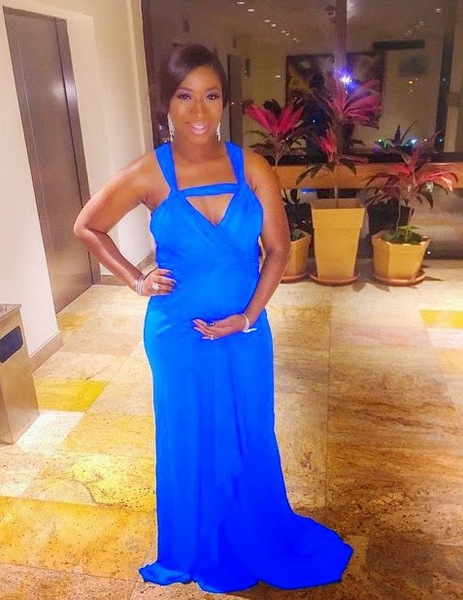 She is the wife of talented Nigerian singer, Sidney Esiri popularly known by stage name Dr Sid. The couple, who got married in July 2014, are expecting their first baby.