Connect with us
42
SHARES
FacebookTwitterSubscribe 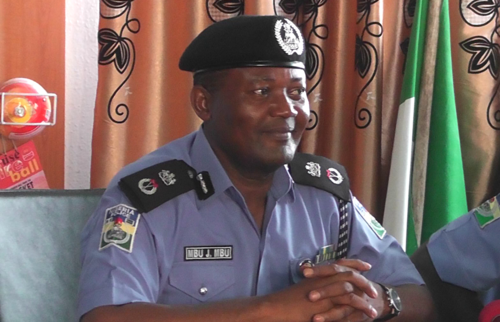 Controversial Assistant Inspector of Police (AIG), Joseph Mbu has been redeployed by the Nigerian Police to Zone 2, which comprise Lagos and Ogun.
The Inspector General of Police, Suleiman Abba, on Tuesday, gave the order, which is to be effective immediately. 27 other AIGs were redeployed.
Mbu was in charge of Police Zone 7, which covers Abuja and the neighbouring states before the latest exercise.
He was formerly the Rivers State Police Commissioner before his reposting to Abuja in February, 2014. He was promoted to the rank of AIG last August.

A statement by the police spokesperson, Emmanuel Ojukwu, said the redeployment is part of the reorganization of the Nigeria Police Force. The men were assigned to various departments, zonal commands and formations of the Force.

The Inspector General charged the newly promoted officers to be more service-oriented in the discharge of their constitutional responsibilities. He also urged the public to work closely with the Force, in its bid to ensure improved safety and security in Nigeria.
Mbu became the most popularly police commissioner in Nigeria when he was in Rivers State and engaged Governor Rotimi Amaechi during months of skirmishes that followed the latter’s defection to the All Progressives Congress (APC).

Amaechi had accused Mbu of being the puppet of First Lady Patience Jonathan and doing her every bidding, as she allegedly attempted to hijack the control of the state.
He continued his ‘rebel figure’ when he got to Abuja, banning protests demanding the release over 200 Chibok school girls abducted by Boko Haram on April 14, 2014.

Speaking last week at a dinner organised for policemen under the Zone 7 command, to appreciate their hard work and sacrifice in 2014, Mbu lamented that policemen are hardly appreciated.
“…wherever there is crisis, we go there to make peace but we are killed.”
He therefore vowed not to tolerate such killings any more.
“Honestly, any policeman who is killed by any community in my zone, I will bring that village down, we have to rise against the killing of policemen.” 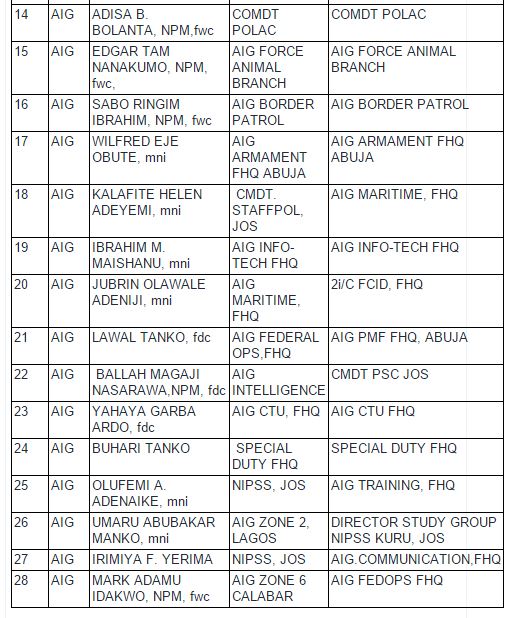 42
SHARES
FacebookTwitterSubscribe
Related Topics:
Up Next

Kerosene Is N50 Per Litre; PDP Steals N100 From Every Litre of Kerosene – Oshiomhole