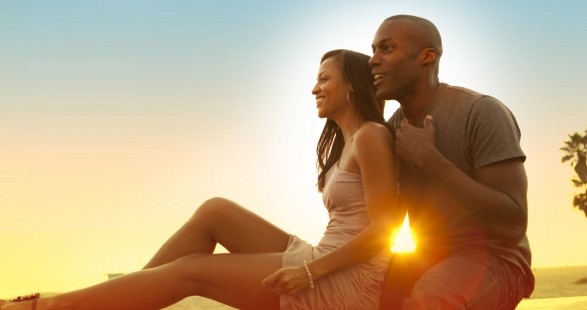 At early 20s, dating is sometimes weird. It stops being acceptable to watch a movie in your parents basement, or meet someone who is equally as drunk, loud, and just as “really pumped up about this Third Eye Blind song” as you at a frat party. You actually must learn how to put forth effort if you want to meet new people, and also learn putting forth effort into something that uncomfortable sucks at the same time. Now, this are how to date like a MAN.

1. Being a a gentleman never cost a dime and It never hurts… Learn how to open doors.

2. Flowers don’t suck. They can be pretty cheesy, but no woman is going to stab you in the face for bringing her flowers, except if she isn’t in love with you. If you want to start a first date of romantically, it’s never an awful idea.

3. A fun date is always better than a
fancy date. White tablecloth restaurants are awkwardly formal. The kind of divey place with incredible comfort food and skeeball in the back is almost always going to make a better date. But really just put some kind of thought into planning something according to what you think she, specifically, would be into.

4. You don’t need to wait three or more days to call. The three day rule is damn bullshit. Don’t pester her with texts and friend requests five minutes after meeting her, but it’s OK to call her a little early if that sounds and feels natural.

5. Ask her about herself and her family (if you know any of them). This sounds basic, but a lot of people just hammer on about themselves when they get nervous.

7. Bring c0nd0m$ #winks, but don’t be presumptuous. Always be prepared, but don’t think that means you’re going to get laid.

8. Be straight forward with her. If you’re not looking for anything serious, tell her. If you want to break it off, tell her. Being mean for a two minute conversation is still way nicer than just gradually becoming a dick and waiting for her to end the relationship.