A governorship candidate in Katsina State, (names withheld by The Sun) has lost the sum of N500 million campaign fund to one of his aides Saturday Sun reports. 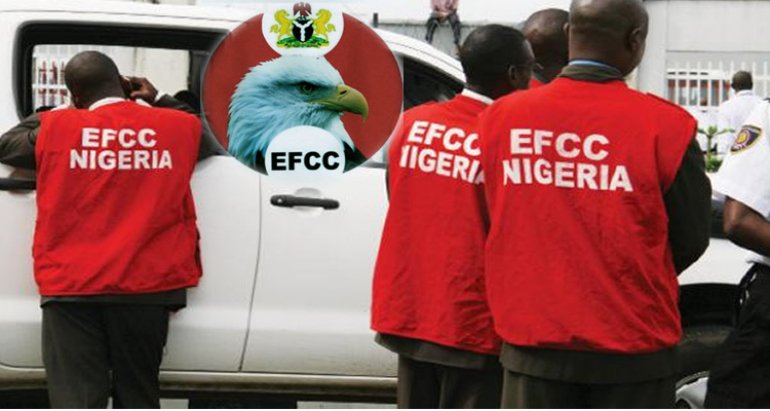 The candidate who until last year December was a prominent leader of the Peoples Democratic Party (PDP) in the state is currently contesting for the governorship seat on the platform of a newly registered political party.

Trouble began for the politician who represented Katsina senato­rial district in the upper chamber of the National Assembly between 2007 and 2011, when he alerted his account officer at a branch of a new generation bank located along Gana street, Maitaima area of Abuja that some huge transfer will hit his account.

The governorship candidate there after requested his account officer identified as Tunde to source for a bureau de change operator who will convert the money into US dollar for easy movement since he would want to withdraw half a billion naira in cash from the money.

The money was eventually converted into US dollars by a bureau de change operator in the area, it came to $3.2 million. He thereafter asked one of his aides identified as Fri­day to go bring the money already packed in $100 denomination inside‘Ghana must go’bags from the bank.

Saturday Sun gathered that between the bank and his house, the aide disappeared with the huge sum. Not ready to be exposed, the governorship candidate did not report the matter to any law enforcement agency but instead compelled his bank to freeze the account of the bu­reau de change operator where the naira equivalent of the money was transferred.

Miffed by the bank’s decision to make him the scapegoat in the whole deal, the forex trader reported the matter to the Economic and Fi­nancial Crimes Commission (EFCC) whose operatives on Thursday 5 March arrested the bank manager and his account officer while they continue their search for the fleeing aide. The bank officials were however granted bail on Tuesday March 10.

The Senator has had smooth po­litical career since the beginning of the current political dispensation in 1999 when he was elected a local government Chairman in Katsina, an office he held till 2002. In 2003, he was elected into the House of Representatives from where he got elected into the Senate in 2007.
It would be recalled that the deputy speaker of the House of Representatives, Chief Emeka Ihedioha, and the All Progressives Grand Alliance (APGA) governorship candidate in Imo state, Capt Emmanuel Iheanacho, narrowly escaped being lynched on Wednesday on March 11.
Source: talkofnaija