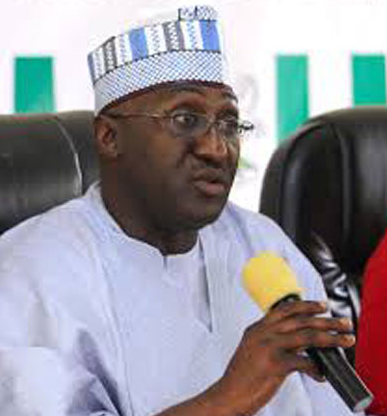 Mr. Mike Omeri, the DG of the National Orientation Agency and Coordination of the National Information Center, spoke to newsmen saying; they got an intelligence report that female suicide bombers are planning to attack polling booths during February election.

“Recent intelligence reports indicate that some unscrupulous Nigerians have perfected plans to surreptitiously collect, buy or steal the permanent voter cards (PVCs) of female voters, handover same to female suicide bombers and create access for them into polling centres where they will detonate bombs and kill unsuspecting voters.

“By this information, therefore, Nigerians, especially female voters, are warned to remain vigilant and also jealously guard and preserve their PVCs to avoid the possibility of their being lost to these bad elements who will put them to untoward uses.” Omeri said.