Connect with us
74
SHARES
FacebookTwitterSubscribe 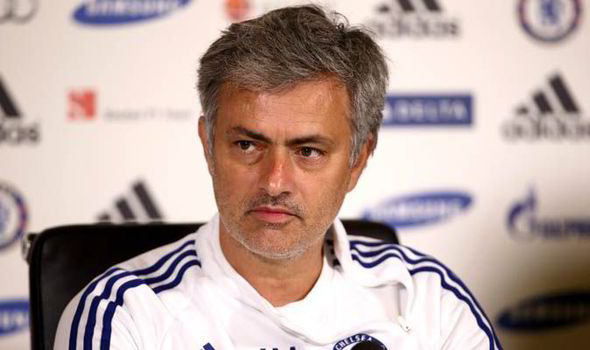 Chelsea are ready to sack Jose Mourinho and replace him with Diego Simeone after the losing to 1 – 2 to Crystal Palace.

The improbable reports coming out of England suggest that Blues owner Roman Abramovich is unhappy with Mourinho’s failure to win against Crystal Palace today and believes Simeone is the man to take Chelsea forward.

Indeed, English publication Sky Sport sensationally suggest that Abramovich now doubts Mourinho’s ability to take Chelsea back to the Top and that the Russian could swing the axe before the end of next month.

Simone was heavily linked with Manchester United job before Louis Van Gaal was appointed but Abramovich believes he has a better chance of convincing the Argentine to make the move to Stamford Bridge.

It is suggested that Simeone has a release clause in his contract that has not yet expired which Chelsea will look to exploit. 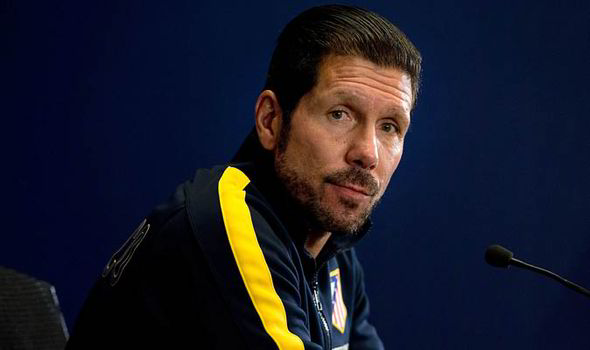 74
SHARES
FacebookTwitterSubscribe
Related Topics:
Up Next